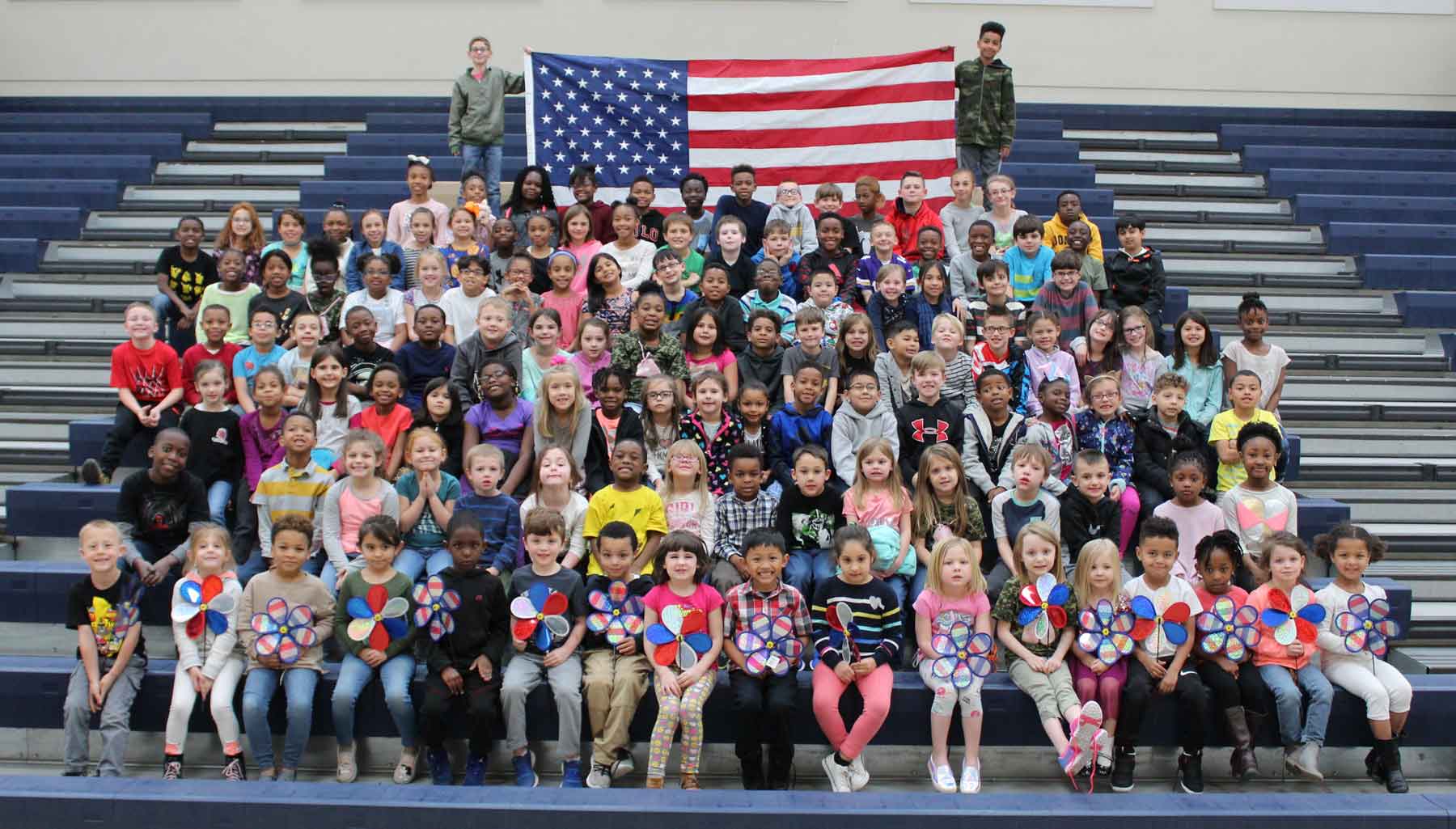 “Valdosta and the greater communities and counties that support Moody Air Force Base have been recognized by ADC as a 2018 Great American Defense Community. The region was chosen because of programs like the Scott Craven Mentoring Program, Wiregrass Georgia Technical College Veteran Support Program and Red Carpet of South Georgia community building and integration program. It is a region of outstanding, committed individuals and communities who work every day to improve the lives of service members, veterans and their families.”

This prestigious award is presented by the Association of Defense Communities. It honors the achievements and leadership present in our defense communities, on military installations, and within the Department of Defense. This award will be documented at the ADC annual event In Washington D.C., June 18-20, 2018. A video to be shown during the event will document the basis for the award and will also `be documented in their annual magazine which will be distributed at that time.

On March 14, 2018, a contingent of high ranking USAF officials, representatives of the Association of Defense Communities, Georgia county and state officials, and school board members visited the Sallas-Mahone Elementary School in support of the South Georgia Loves Moody (AFB) Week and observed the Scott Craven Mentoring Program in action.

Giving personal statements concerning how the program helped them were two young ladies who were participants a few years ago, Ja’Niayah Ellis (7th grade) and Niara Walker-Potts (8th grade). Both presentations were emotional, yet uplifting. Ms. Ellis is a Gold Star daughter, her father having been killed in Afghanistan.

Also in attendance for this day was Jason Flynn, the young boy that Scott is holding in the photograph at Sallas-Mahone Elementary. The first child Scott mentored. He is graduating from high school this year and has been accepted to Florida State University on a scholarship.

We are thrilled to announce that for 2015 we have initiated a new endeavor to benefit U.S. military families.

Dover AFB is the location on the East Coast where the remains of deceased military personnel arrive in the U.S. enroute to their final resting place.  Family members of the deceased are invited to witness the dignified transfer of their family member’s remains at Dover AFB upon arrival. However, prior to the opening of the Fisher House there were no facilities dedicated for those family members to stay while awaiting their loved one’s return.

Prior to the Fisher House at Dover AFB, families traveling to Dover had to take lodging in local hotels.  At times there was no local lodging available and some families were forced to stay as far away as hotels in the vicinity of Phila International Airport, a trip of approximately 70 miles.  That can be a difficult trip when one is under the emotional stress of the circumstances for the trip itself, being unfamiliar with the area, and the fact that the arrival/transfer of the remains may occur late at night.

Fortunately the Fisher House Foundation has been able to provide a facility, on Dover AFB grounds, that offers 9 suites, a galley kitchen, living room, dining room, quiet rooms and a reflective garden.

In 2010 Linda and I, as Gold Star parents, were invited to the Grand Opening of the Fisher House at Dover AFB.  That very emotional experience has stayed with us for years.  Following recent discussions with the USAF personnel of the Fisher House at Dover AFB, we as the Scott Craven Mentoring Fund are committed to providing a tasteful and appropriate bouquet of flowers for each family staying at the Fisher House. We hope this gesture imparts some peace and remembrance for them, and presents some recognition of their loved one’s service.

Your financial support in our golf outing directly contributes to providing the floral arrangements for these families. Thank you for your contribution and we look forward to seeing you on the links this year!

The Travis Manion Foundation honored Capt. Scott E. Craven through a Challenge Grant awarded to Bob Craven, Scott’s father. The Challenge Grant benefited the Scott Craven Mentoring Fund that mentors children with parents who are deployed U.S. military personnel. We also honored Capt. Scott Craven through our Character Does Matter program on October 19, 2012 when we told his story to inspire 180 cadets in the Army JROTC at Frankford High School in Philadelphia, Pa. Bob attended the presentation and is serving as a Volunteer Liaison, working with cadets to carry on his son’s legacy as they participate in our “If Not Me, Then Who…” Service Challenge.

Scott’s service and sacrifice will be honored by his parents participation in the New Mexico Expedition providing service to the community. 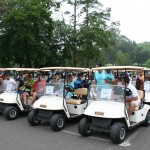 View more photos of the event 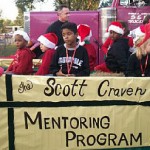 View more photos of the event.

We honored Scott Craven — one of the nine original mentors who selflessly gave his time to be a mentor at the school. Named for Scott and his generous efforts, our new café is a special place for today’s mentors to spend quality time with the children.

View our photo album of our program mentors.

February 20, 2012 — the Scott Craven Mentoring Program was honored by the Travis Manion Foundation at a locally sponsored “Support the Troops” program organized by WPHT Talk Radio 1210 AM, Phila.” 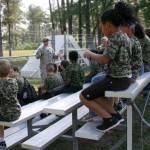 Children of deployed parents who are having a difficult time, and are paired with a mentor, continue to show positive behavioral changes as well as increased classroom participation and better grades. Within the Mentoring Program this year a new program has been established called “Scott’s Secret Santa”. In this endeavor mentors and teachers shop with Mentoring Fund proceeds and buy shoes, coats, other needed clothing items, and toys for the children. The parent, or guardian, is then invited to the school and given all of the items purchased for the child. The surprise brought many of the parents/guardians to tears.

“Just over $8,000 in proceeds from the 2011 golf tournament were forwarded to the Mentoring Program.”

With 40 participating mentors this year the total number of mentors is down, due to mentors being deployed downrange and for required training. The Program continues to strive to recruit more mentors to assist.

We all have the power to change lives. How will you use yours?